Meet Lesya Toumaniantz from Russia. She let her boyfriend Rouslan Toumaniantz, to ink his name across her face the first time they met in real life after communicating online. Rouslan is the same guy, who was accused of tattooing 56 stars on a girl’s face after she asked for three.

They had met on an online chatroom and said that they quickly fell in love with each other and soon after the first meeting, decided to get married.

‘It’s a symbol of our eternal devotion. I’d like him to tattoo every inch of my body,” – said Lesya

Here’s a few photos of  Lesya’s face before and after: 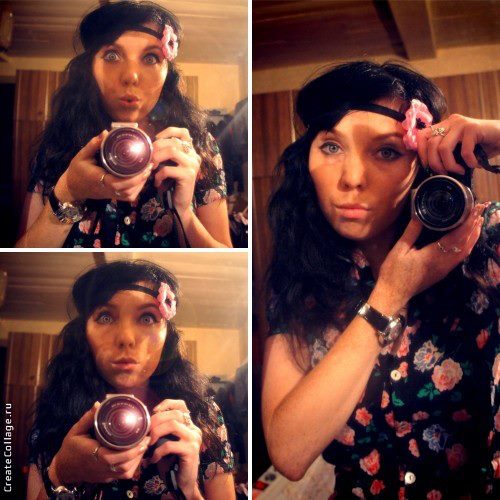